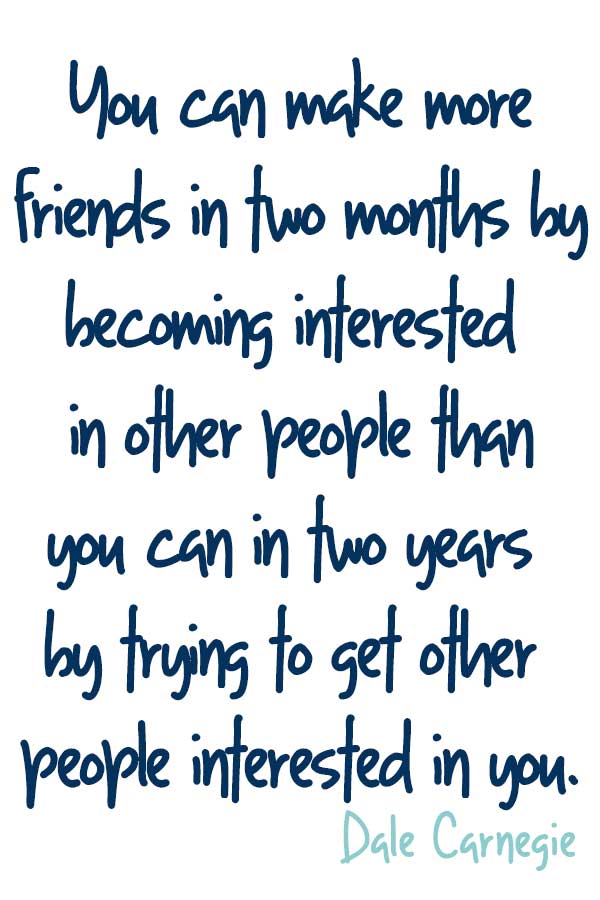 Big Data is the Big Bertha, the Big Mama of all things digital. Moreover, if you do not have a Big Data strategy, you are a Big Idiot, a careless marketer, an unsophisticated digerator.

In the 1990s when the first web sites went up, the Information Commissioners Officer re-inforced upon all businesses that, if a company was to handle personal information about individuals, such company had a number of legal obligations to protect that information under the Data Protection Act 1998. Such directives were more concerned as to how data was stored, protected and handled. It never dawned on any regulator that personal data would ever expand itself into dimensions such as personal behaviour, opinions, sites visited, personal commentaries, purchasing patterns, and other bites of data that went beyond credit card or passport information. Data that sometimes would be written within an email to your clients. Data has supersized itself because it not only encompasses the personal data that you have willingly provided a company, data regarding your identity, but also data that has been gathered, stored and analysed about everything else you do online.

Regulators today find themselves in a digital pickle: they can no longer dictate that such data is illegal to gather, because that would mean the ‘going out of business’ not just for Facebook, or Google, but for large multinationals in the FMCG sectors. In fact, the biggest culprit is probably the government, who not only videotapes British citizens 24/7, but also refuses to release such footage to individuals on the basis that it is for security reasons. Alas, since the data mining cannot be stopped, the laws are now softly inserting clauses that incentivise companies and data gatherers to be ‘transparent’ about what they hold, and ‘responsive’ about requests for such data to be deleted when the services are no longer provided, to name just a couple of main additions to the Act.

Big Data is passive, it runs in the background of your comings and goings. IOt is being mined wether you like it or not. Social Data, contrarily, is now an item of innovation, and the core business principle of new startup propositions. Take Ban.jo, for example, a mobile application that unveils how you are connected to other individuals that are sharing their online content with you (unbeknownst to them as well). From the safety of your mobile, you visit cities and places that other people are pinpointing or writing about in social networks, ALL other social networks, because is an aggregator of networked content. The sub-level that is of my interest from an sociopology perspective, is the unveiling of how people that you read content from connect back to you via ‘individuals known to you’. These degree-separators may be of your acquaintance – you do know them offline as human beings, or you are aware of their digital identities – but have never met – because they ‘follow you’, or ‘are on your Facebook’ and came into your social graph referred or not.

The increasing importance of ‘social mapping’ is a fundamental pillar of what social networks need to deliver in the future in terms of Big Data compliance. Let us imagine a concrete example: as people evolve – not just physically in years, but in social status and work promotions and shifts, someone that you accepted as a ‘follower’ or a ‘contact’ in your past, may well be someone that today is closer to your real offline circle than you think. Being alerted about that is a key service in social networks transparency. Twitter does not care about this, for example, because Twitter is a ‘Speakers’ Corner’ box. LinkedIn, instead, is trying to deliver this, though poorly. Google is able to pull out anything and everything that relates to a person’s digital footprint online in the form of links to websites, but it cannot deliver to ‘me’ how that person connects back to my closer circles.

This is nothing new. In fact, and precisely because I have been online since the mid-1980s, I do remember They Rule. In 2001, the first version of They Rule was a static set of data gathered from the websites of the top 100 companies. In 2004 They Rule was updated to include the top 500 US companies, and added the ability to find the connections between any two of these companies. Last year, in 2011, They Rule was connected to LittleSis.org and provided users with the ability of users to interface with the top 1000 US companies. It also added the auto-mode which automatically browsed through the interlocking directories with out user intervention. What makes They Rule a gem of innovation and foresight is their Visualization.

Here are some AMAZING visualized corporate networks, courtesy of DRUPAL (we LOVE you) that range from “Big 6 Corporate Media”, “Mitt Romney” to “Girl Power”.